On May 13-14 PSI in partnership with Institute for Security Policy, Research Cluster for Polemology and Legal Ethics (University of Vienna) and Austrian Academy of Defense held another round of the expert workshop Georgia-Russia-West – Shared and Conflicting Interests.

The workshop was held at the Austrian Academy of Defense and it hosted local career diplomats, experts and high ranking officers, among them one of the organizers, Mr. Alexander Dubowy (Senior Researcher at the Research Center for Polemology and Legal Ethics (University of Vienna/Austrian National Defense Academy)). PSI (the Georgian side) was represented by Mr. Nick Ramishvili, Mr. Tornike Sharashenidze and Mr. Akaki

For the first time Georgia-Russia-West – Shared and Conflicting Interests featured American experts such as Mr. Lincoln Mitchel (Adjunct Research Scholar in the Arnold A. Saltzman Institute of War and Peace Studies; Adjunct Associate Professor of Political Science, Department of Political Science). The first day of the workshop brought together local experts, as well as Georgian and American experts. On the second say the Russian experts joined the workshop. The discussions covered such topics as the consequences of the 2008 war, Georgia’s security challenges, further NATO enlargement and possible implications, Russian-Western relations in the light of the Ukrainian conflict. At the panel was discussed possibility of Georgian Military non-Aligment/Neutrality as an Austria or Finland model.

Click this text to start editing. This simple title and text block is great for welcome or explanatory text. When writing, try to keep things down to a few lines at a time. Break up your content into different blocks to keep your page interesting.

Click this text to start editing. This simple title and text block is great for welcome or explanatory text. When writing, try to keep things down to a few lines at a time. Break up your content into different blocks to keep your page interesting.

Policy (ISP), Research Cluster for Polemology and Legal Ethics (University of Vienna) and

Click this text to start editing. This multi-element block is great for showcasing a particular feature or aspect of your business. It could be a signature product, a picture of your entire staff, an image or your physical location, etc. Double click the image to customize it, edit the text, and choose a call-to-action for you button - what do you want people to do now?

On February 22 PSI in partnership with Austrian Institute for European and Security Policy (AIES) held an expert workshop Georgia-Russia-West - Conflicting and Shared Interests. The event was held at the Vienna Diplomatic Academy.

The workshop was opened by chairman of PSI board Mr. Nick Ramishvili and was moderated by Head of AIES Ms. Velina Tchakarova. The speakers included:

The workshop was attended by Austrian career diplomats and officials, as well as representatives of local think tank community and academia. The discussion was based on chatham house rules. The speakers and attendees discussed the current status quo in bilateral Georgian-Russian relations in the light of Russian-Western standoff and marked the importance of the regular dialog that will allow the respective sides to understand and appreciate security concerns of each other.

On the next day the Georgian and Russian participants held a dialog in a bilateral format. 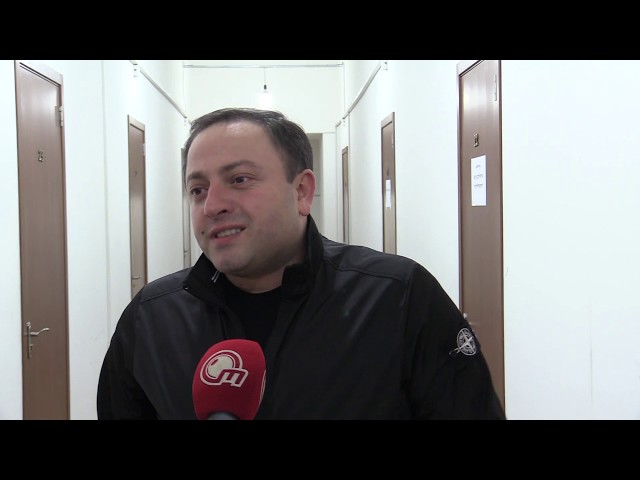 On December 7, 2018 PSI held a round table discussion Georgia-Russia-NATO Triangle - Shared and Conflicting interests. The event took place at the Brussels Press Club. It was attended by representatives of local NGO and think community and also permanent missions to NATO.

The Georgian side was represented by non-resident senior fellow of PSI, professor for the Georgian Institute of Public Affairs Tornike Sharashenidze, the Russian side by Sergey Utkin, Head of Strategic Assessment Section, Primakov Institute of World Economy and International Relations, Russian Academy of Sciences. The discussion was moderated by Andrzej Klimczyk, former political officer at NATO Liaison Office to Georgia, currently senior fellow at the Georgian Strategic Analysis Center.

The speakers talked about bilateral Georgian-Russian relations, as well as the role of NATO in the region both as security guarantee and a source of tension between the two countries. The questions from the audience raised also such issues as the recent and ongoing escalations in the Black Sea, the implications of the Georgian presidential elections for Georgian foreign policy, role of public opinion in shaping Russia's official policies.

Georgia and Russia a in need of regular, comprehensive dialog that should first identify misperceptions in bilateral relations and then reconsider the persisting problems.

The role of NATO could be seen differently from Moscow if Georgia stressed more on its genuine concern with protecting its statehood.

Georgia could and should work more with public opinion in Russia for bringing its case to official Moscow.

In the end PSI representatives (Nick Ramishvili and Akaki Seperteladze) expressed their willingness to support the continuation of the trilateral dialog further. 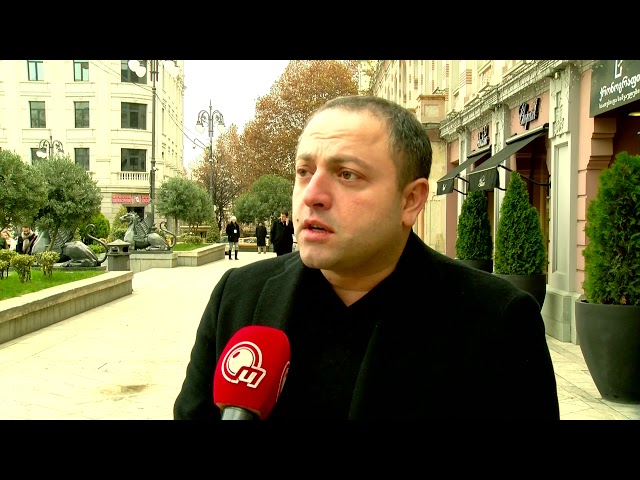